May 6th: Do The Right Thing

If you live in England or anywhere else where they exist as a serious force, then: 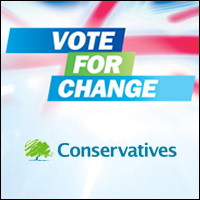 If you live in a brainwashed Welsh Labour "stronghold", as I do, then give them the shock of the century, and vote: 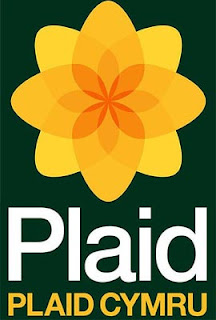 You might call me cynical for what might seem like "tactical" voting. Don't. This is the best way to deliver the thing that Labour generally, for their lies, their arrogance, their deceit and, above all, for their disastrous, ruinous incompetence - and Brown, for his lies, his arrogance, his deceit and above all for his disastrous, ruinous incompetence - deserve.

Nothing more and nothing less than obliteration at the hands of an electorate that has had a royal bellyful of them will do.

Do the right thing tomorrow, and not only return a Tory government for Westminster so that the rebuilding can begin, but send Brown-Labour into political Hades for a generation or more so they can't menace the work of reconstruction.

Under the Tories, we have a chance. In Wales, the same applies but with a slightly different technique for escaping the Labour disaster. But the upshot for the entire Union is exactly the same: five more years of Brown-Labour, (if Greece hasn't escaped your notice), and we're finished. Done. Over. Dead.