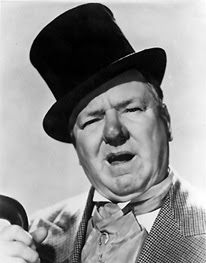 Frank Field
Excellent heads-up from Plato who takes a typically philosophical look at Frank (WC) Field's blog to see what he makes of the government's inexorable slide into directionless despair following their 10p tax nightmare.

It's a fascinating insight from a politician I think I might actually trust!

Plato prints most of it but I (humbly) feel that Field's conclusion makes the most powerful point, by implication, about what the Labour party should have been all about from the very start of its stint at the tiller:

Aneurin Bevan once remarked that the language of socialism was priorities. I want to believe that Wednesday's Budget will show such a great ranking of priorities that ensures justice for all the 10p tax losers.

I wouldn't hold my breath if I were you Frank.