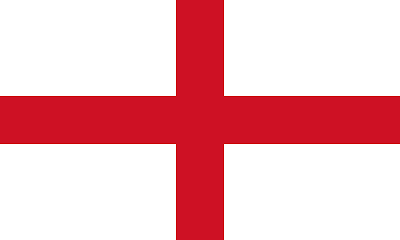 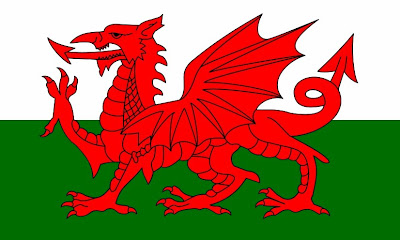 The BIG match. As an Englishman living in Wales - or a Welshman who grew up in England (I'm still not sure), this one has always been the one for me. Why? Because rugby has been the winner - every time. Kick off! Gotta go...

Update:
It didn't disappoint either - in the end. I feel sorry for Alan Wynne-Jones, though. Thirteen points scored by England during his sin-binning for a schoolboy foul, and thirteen points was the losing margin. As the great Jonathan Davies pointed out, the poor man is gonna cop it in the morning. Still, I think both sides played well in the second half, and both are championship contenders on the strength of that performance. But of the two only England can win the Slam now, of course.

Overall, a superb start to what promises to be yet another nailbiting, exhilarating tournament. Now I can get on with supporting them both in their next matches!
Posted by Jon Lishman at 2/06/2010 05:02:00 pm