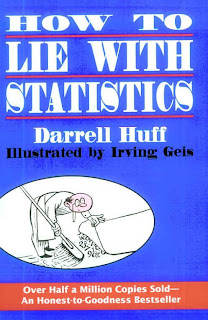 Statistics are amazing, aren't they? You can do anything with them. Especially if you have no idea what you're doing.

Once again, the ambitious targets I've set in my Five Year Plan to dominate the entire blogosphere, nay the world, have been hit perfectly. In October 2014 an army of visitors numbering 4,298,559.469 will come to this blog. Soon after that I'll finally be bigger than YouTube. Google will be next.

And tractor production continues to break all records, too.

Now I think I know how the treasury gets away with it "year on year". At this rate by the time of the Olympics I'll be on the telly as much as Sir Iain Dale and own as many houses as Guido.

I'd just like to say, therefore, before I become too famous, that I am very grateful to my regulars for reading my nonsense and leaving the odd comment, which I always enjoy. I'll remember you when I rule the world.