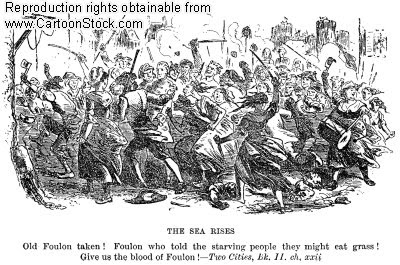 ...And if the moral turpitude with which Labour has infected not just parliament but most of British society wasn't enough, the Spectator reports that these swindlers and cheats masquerading as a government are planning to break another promise and keep the catastrophic costs of all those failed Private Finance Initiatives off the books.

The problem for the next (Tory) government is that it's not remotely clear just how massive this extra dollop of public debt is. According to the Speccy, conservative (and out of date) estimates put it currently at around £110 billion.

As Fraser and I set out in an article last year, the Treasury's PFI commitments could total around £110 billion; which is no inconsiderable sum, even when set aside the £628 billion (and counting) of official national debt.

Little George Osborne better get his calculator out because servicing this debt (never mind paying it off) is going to mean hammering spending and raising taxes, not least because this government, driven by Brown's perverted desire to sabotage the UK economy as thoroughly as he possibly can for the next government, has through its systematic abuse of the concepts of probity and prudence, saved up a vast dose of severe inflation for 2011 onwards.

The one, sort-of good thing about this is that while we have known for sure who screwed us for some time (not the bankers) - thanks to the expenses scandal, we now know why too: because the longer the housing boom could be drawn out, the more New Labour scum could coin it in the market, staked as they were with taxpayers' money. We have the culprits but that's small comfort in the face of the crime of the century.

These bastards should be facing a fu**ing firing squad for what they've done, not an index linked pension, high-paid directorships and public speaking tours upon being kicked out of government. Priority One, though, is to kick them out.