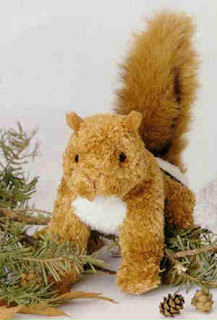 Iain Dale has noted that one venomous Labour harridan, 'minister' Harriet Harperson, has just knifed another venomous Labour harridan, 'minister' for tree rodents Hazel Chipmunk on live television. Since her mouth is usually disconnected from what passes for her brain, it's possible she didn't mean to, but the meaning is patently clear: it's every sister for herself.

Combine this with the justifiable hounding of stinking old Scotch Trot, Gorbals Mick, and Dave Cameron's imminent 'disciplining' of his party and you begin to see that picture I talked about yesterday begin to resolve itself even further. The wheels are coming off this gravy train - it's only a matter of time before it smashes into the buffers, with fatal consequences for the careers of many of the 645 piggies on board who've been riding merrily along thus far.

I'll say it again - for one thing, it's an idea that seems to be gathering support - if Cameron wants to come out of this looking if not heroic, then bold and statesmanlike, he must force the dissolution of parliament by ordering a unilateral mass resignation. And we've got to keep up the pressure by demanding that he does. 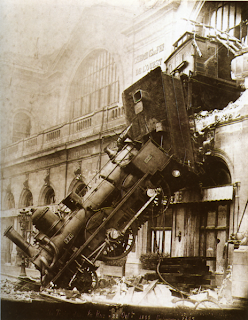 ntly oozing from the decaying corpse that is the current administration.

Parliament
As one angry Telegraph reader has written today:

SIR – If there are MPs who did not betray our trust over the years, why did none blow the whistle on the abuse?

Parliament should be dissolved as soon as possible, so that each can seek to justify their right to serve.

==update==
Well, Dave's just been interviewed on Sky and he's ordered all his piggies to pay back what they swindled out of the system - out of us. Not good enough.

But it does slam the ball back into Labour's court with some serious heat on it, I suppose, which is a sort of bonus, and, of course, provides a perfect answer to king piggy, Gorbals Mick's: "I've been a trade unionist all my life I did not come into politics not to take what is owed to me". Yeah, you'll get what's coming to you alright you fraud, and more besides.